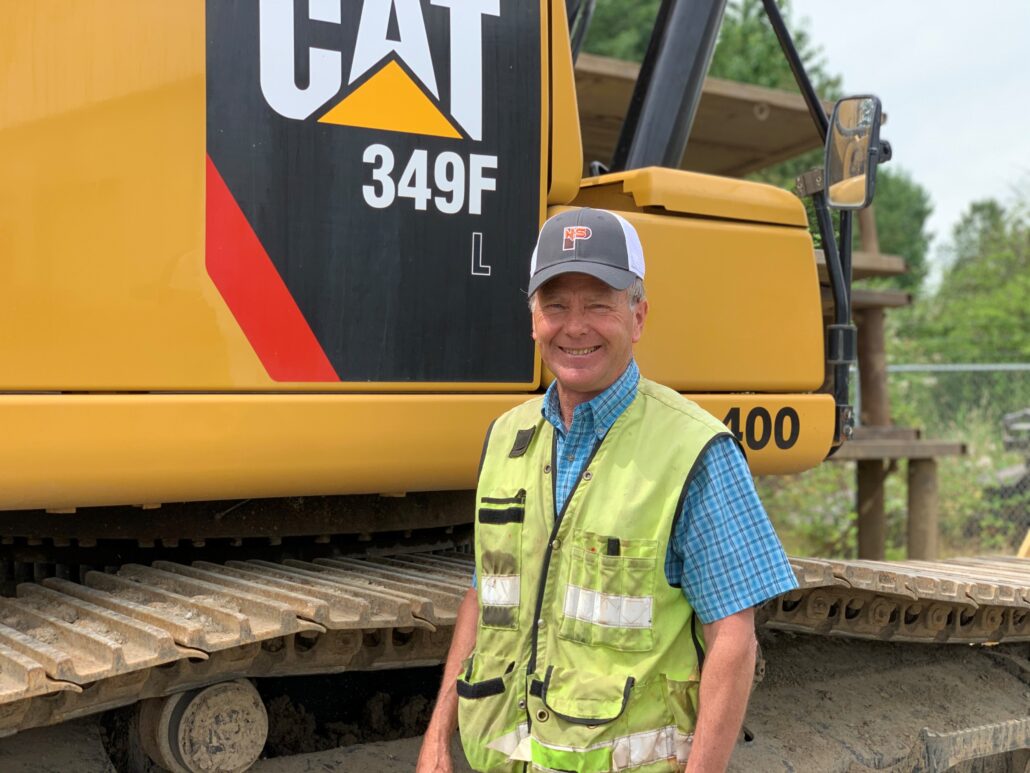 I began employment with North Santiam Paving Co. in April of 1983; more than 37 years ago.

It is rare for someone to have been blessed with all the opportunities in construction and engineering/surveying that I have enjoyed throughout the years.

I graduated from Regis High School in Stayton in 1969. I then attended Oregon State University, where I earned a degree in Civil Engineering in 1973. During and after college, I worked in the woods running dozer, dump trucks and setting chokes.

Soon thereafter, I worked for Oregon Department of Transportation from 1973 through 1976 as a party chief in location work and construction staking. I was among the first to use ODOT computers in field offices. ODOT requested I move to Portland as a “computer expert.” That did not fit my style, so I pursued a position with a large engineering and construction firm that was building a second powerhouse and fish ladder on the Columbia River in Wenatchee, Washington. That project was a great opportunity to learn another aspect of heavy construction. After two years, they requested I relocate to a nuclear power plant in Long Island, New York. I respectfully declined, pointing out there are no elk or elk hunting in Long Island. 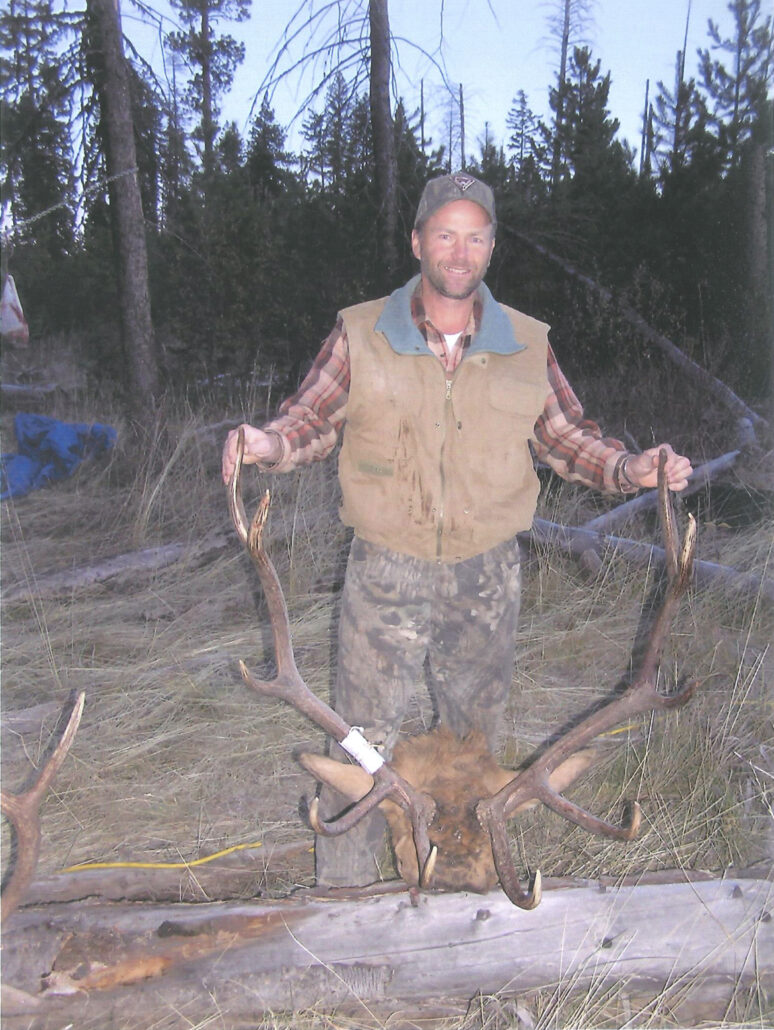 My next career move was to work for a small engineering firm in Salem. This lasted approximately five years. There, I specialized in surveying and residential subdivision design. This provided the opportunity to be involved with projects from conception to final subdivision platting. We also prepared all contracts and managed the construction of all streets and underground utilities for the owners. By 1978, I earned my Professional Engineer stamp (#9685) and in 1979, my Professional Land Surveyor stamp (#1827).

An economic downturn hit the economy in 1983. This recession hit all aspects of the Oregon economy hard. I met with NSP owner Ralph Bochsler to see if they had any openings. It didn’t matter to me at that time if I was running equipment, driving trucks, surveying, engineering or digging ditches. I was still young and foolish and any job would be just fine with me! As the old saying goes, “The rest is history.”

When I began with NSP, we were similar to other construction firms in that most work was bid based on a set of plans prepared by an independent engineering firm. Since I was a Licensed Engineer and a Licensed Surveyor, we began pursuing “design build” projects. We provided “turn-key” projects in that we were able to complete a feasibility study, complete the required field surveys, design the projects, obtain all necessary permits, complete all construction and deliver the final plat or facility.

It is our strong professional opinion that this in-house design-build approach is the most cost-effective means to reduce redundancy, eliminate discrepancies and avoid most conflicts in construction projects. A big factor in the success of our design-build space is attributed to the talent and dedication of our workforce in the field.

I always found it satisfying to be involved with a project from start to finish. It provides incentive to do it right the first time, because if anything goes awry, the only fellow to blame is the guy in the mirror.

Throughout my employment with NSP, we have completed more than 100 subdivisions and design-build projects. The residential projects varied from two-lot partitions to over 80-lot subdivisions. Private commercial projects were similar in the large range of size and scope.

It is time to step aside and turn over the reins to the next generation. The young fellows taking over are well-qualified and extremely capable of quality, creative design and construction. As-of September 2020, NSP will have both a Licensed Engineer and Licensed Surveyor on staff, as well as two project managers whom have already proved that they have what it takes to be successful in the industry. NSP will remain in a strong position to provide quality projects for a fair and honest price.

So far in life I have been blessed in my health, freedoms and opportunities. It is my firm belief that one needs to appreciate and give thanks for what you have when you have it — for it certainly isn’t guaranteed to you tomorrow.

That being said, I have been told that traveling, camping and fishing from Monday through Friday instead of hurried weekend trips isn’t all bad. 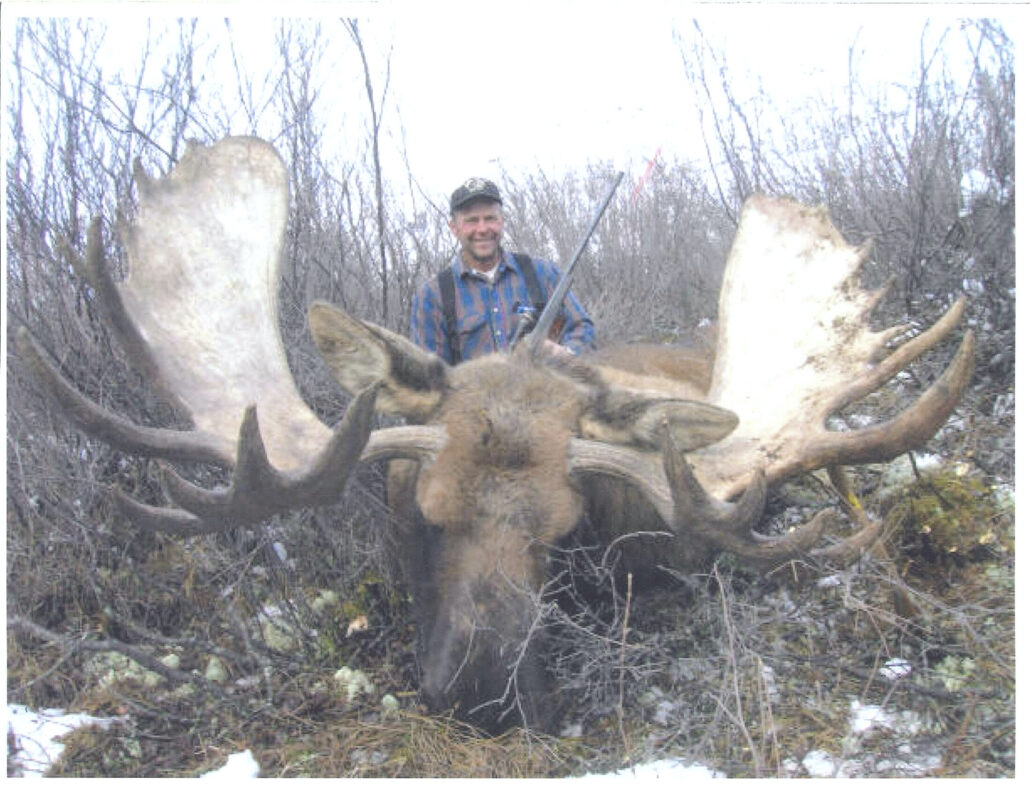