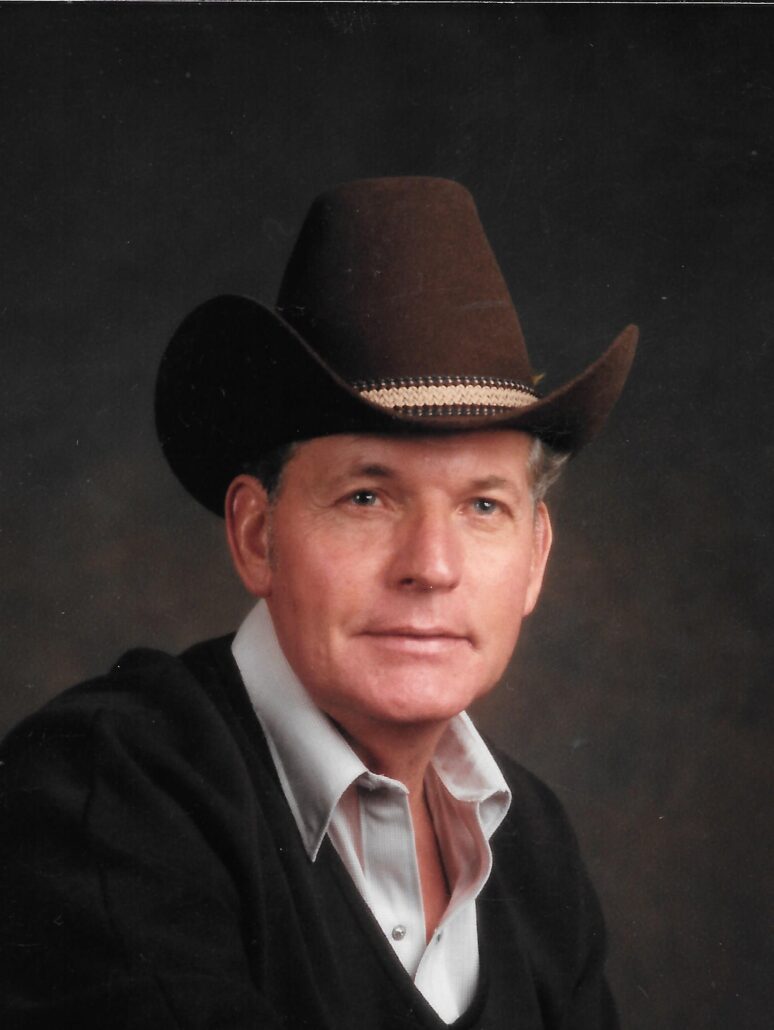 Ralph F. Bochsler, U.S. Marine, businessman, philanthropist, husband, father, grandfather and great-grandfather, passed away February 6, 2020 at the age of 90. Ralph’s love and dedication to his wife of 69 years, Louise, shone through to the very end. They sat side-by-side as Ralph passed—surrounded by family, holding hands, and praying, just as they had all their years of marriage.

Ralph was born at home on January 10, 1930 in Mt. Angel, Ore. to Albert and Hedwig (Wellman) Bochsler. Ralph grew up in Mt. Angel and graduated from Mt. Angel Prep.

Ralph had a deep love for his country, a value he and Louise instilled in their family. He enlisted in the Marines in 1948, served in the Korean War. While serving for Fox Company, 2nd Battalion, 3rd Marine Regiment, 1st Division, he was wounded in battle, recovered in Japan and returned to the front lines. He was honorably discharged in 1952 and returned to the states to start his life with Louise.

During this time, Ralph was employed by Lulay Brothers Lumber Co. in Scio. He and Louise bought a farm in Monitor, growing berries and raising cattle and horses. When the Catholic High School in Mt. Angel closed in 1968, Ralph and Louise picked up the family and moved to Stayton. In 1973, Ralph and Louise founded North Santiam Paving Company and Ralph worked along side his two brothers, Tom and Joe, and with his two sons. Ralph always stressed that the people at the company were its biggest asset and ensured that everyone was treated fairly and with respect. Ralph’s values of hard work, quality craftsmanship, faith and family still drive the company today.

The great outdoors called on Ralph’s heart. Some of his fondest memories included elk and deer hunting trips across Oregon with his brothers, sons and friends. Later in life, he loved fishing, crabbing and boating with family. His love for the outdoors tied right into his passion for cowboying.

Ralph and Louise founded North Santiam Red Angus, raising herds as large as 80 head of cattle and receiving many awards for their well-bred animals. While the size of the heard became smaller over the years, At 90 years old, Ralph was still raising cattle and owned two horses. He’d owned horses his whole life and as one of the founders of the Santiam Canyon Stampede, Ralph would help with the Stampede’s cattle drives through Stayton.

Viewing will be Thursday, February 13, 2020 from 9-10 a.m. at Immaculate Conception Catholic Church in Stayton with Recitation of Rosary at 10 a.m., followed by Mass of Christian Burial at 10:45 a.m. Interment will follow at St. Mary Cemetery with military honors. Contributions may be made in his name to Regis St. Mary Catholic School. Serving the family, North Santiam Funeral Service, Stayton. 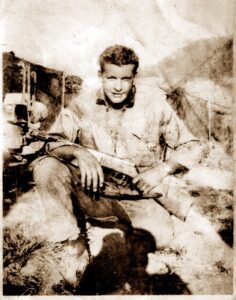 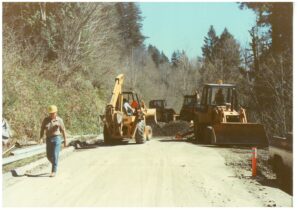 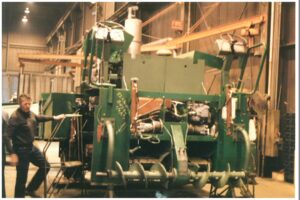 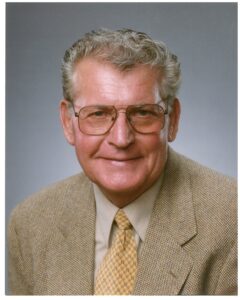 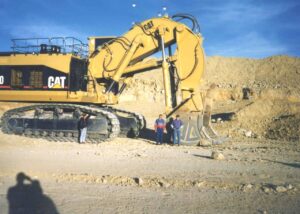 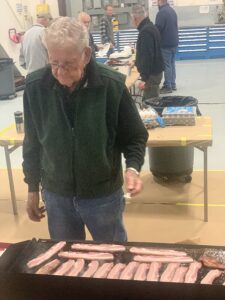 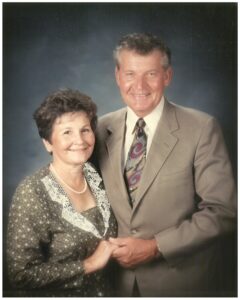 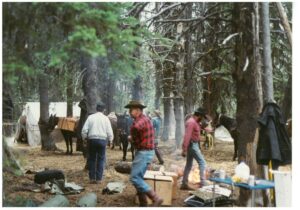